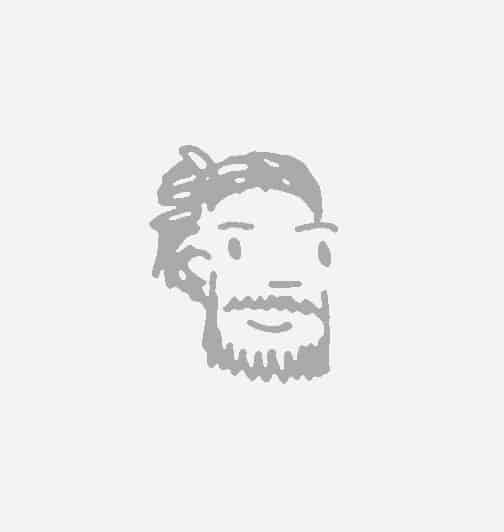 As a small child he spent a lot of time playing in the dirt with the other bugs. He also did a lot of reading, played a lot of videogames, and started to work hard on developing the existential dread that would plague him later in life.

Dan sometimes speaks in third person, and sometimes I don’t. I grew up in England, then Spain, then came back to England again, where I received a BA (Hons) in Media Production at the University of Lincoln.  I did some work in the telly industry in Bristol, while also freelancing photography, videography and VFX. Then, I moved to Nottingham where I did some film work, and then set up a marketing agency.

I’m a bit of a glutton for learning new things, and I like to explore different hobbies. My dream is to move out into the wilderness and set up a homestead in the woods, where I can be eaten by wolves.

“You’ll have to pay me more than a fiver to say something nice about you, and can you please bring back the nice silverware?”

He is right handed.

Batteries not included. Some assembly required. Your mileage may vary.